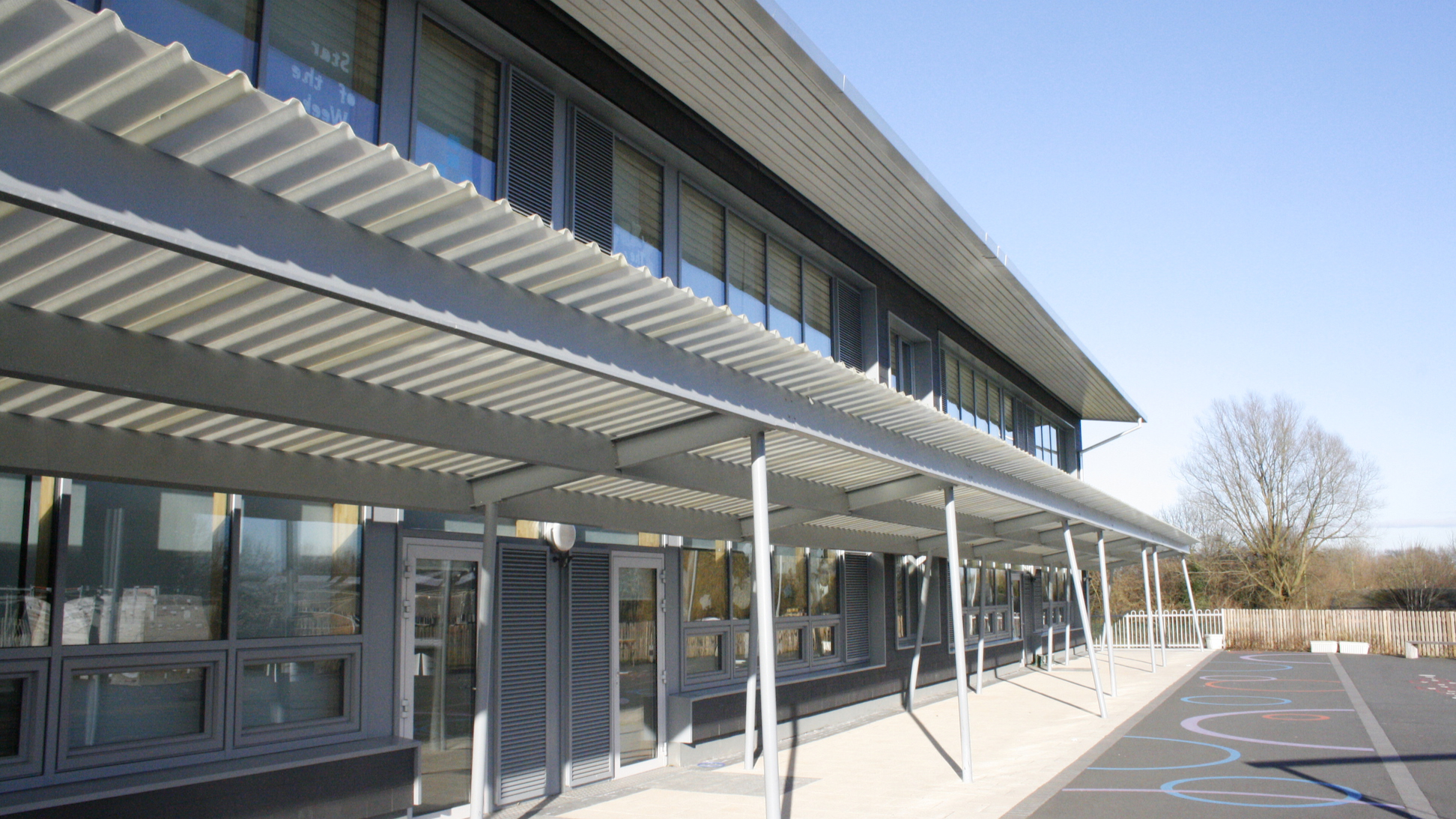 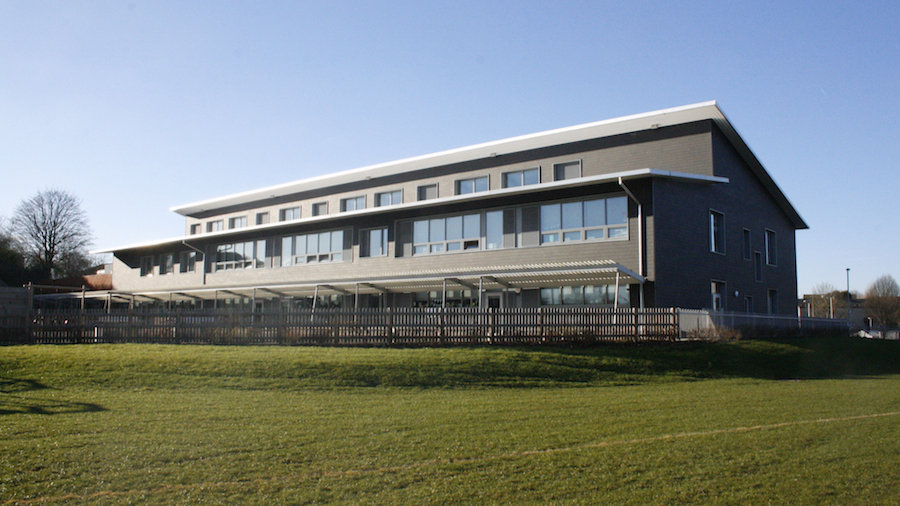 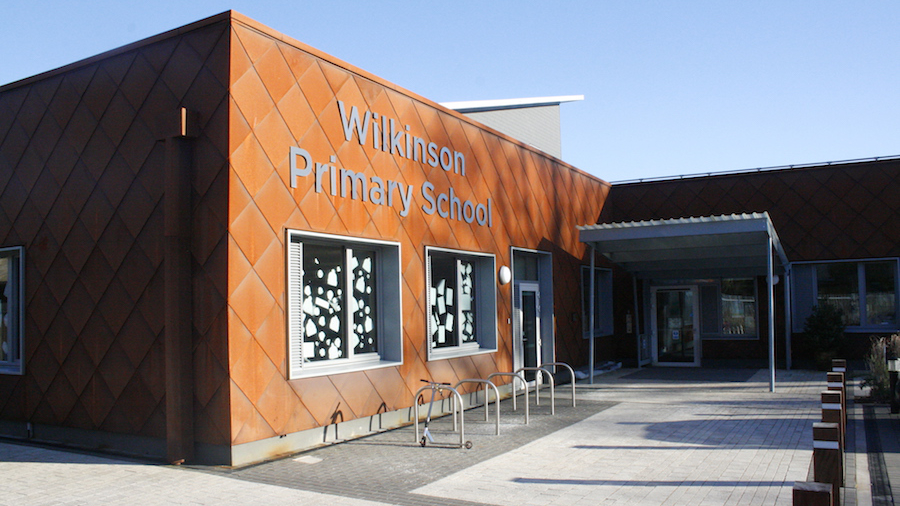 2016 CIBSE Building Performance Award: Project of the Year – Public Use

Wilkinson Primary School is the third Passivhaus primary school which we have delivered with Architype and Thomas Vale for Wolverhampton Council. It is also the sixth building completed with the same team.

The school is a two storey, timber framed building and replaces a previous building which was destroyed by fire. The design builds on lessons learned from the previous Passivhaus schools, with innovations such as simplified lighting controls, and the use of microbore hot water pipework. These approaches have further reduced both capital costs and ongoing energy consumption.

The project won the UK Passivhaus Awards 2015 and the CIBSE Building Performance Award: Project of the Year – Public Use 2016.