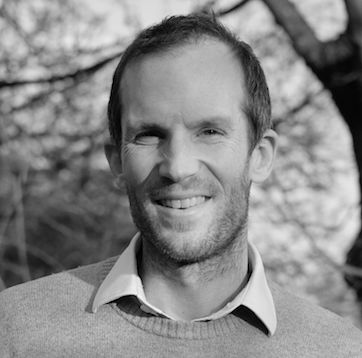 Hugh read Engineering Science at New College, Oxford University, where he specialised in Mechanical and Civil Engineering and graduated with a 1st Class honours degree. He won a university prize for performance in finals examinations.

Hugh has been lead engineer on many projects in the education, commercial, retail, and leisure sectors. He has specialist knowledge of sustainable buildings having designed several schemes with BREEAM and Passivhaus certification. Additionally, several of Hugh’s schemes have been regeneration of historic buildings including Listed buildings and Scheduled Monuments. He is a registered as a Low Carbon Consultant with the Chartered Institution of Building Services Engineers (CIBSE).