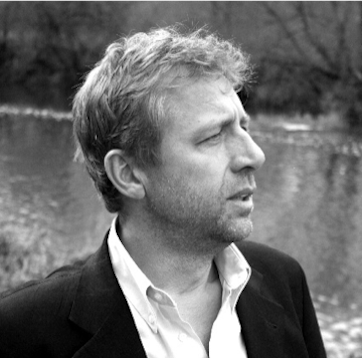 Andy read Electrical and Electronic Engineering at Nottingham Trent University, where he graduated with honours (BEng).

Andy started his consultancy career with Arup, working in their London Office on a number of prestigious projects. He then spent 2 years working as a Project Engineer with Arup in Zimbabwe before returning to the London Office in 1995 and in due course became an Associate.

In 1999 Andy had set up his own electrical design consultancy, and since 2004 worked almost exclusively with Ernest Griffiths’ Bath Office as the lead electrical engineer. He became a founding partner of E3 Consulting Engineers following the restructuring of Ernest Griffiths in 2010.

He has specialist experience in all aspects of electrical building services, and has particular interest in architectural lighting. He has worked on many innovative and prestigious projects and has extensive experience in the commercial, residential, arts, leisure and education sectors.
He is a chartered engineer and Member of the Institution of Engineering and Technology (IET).