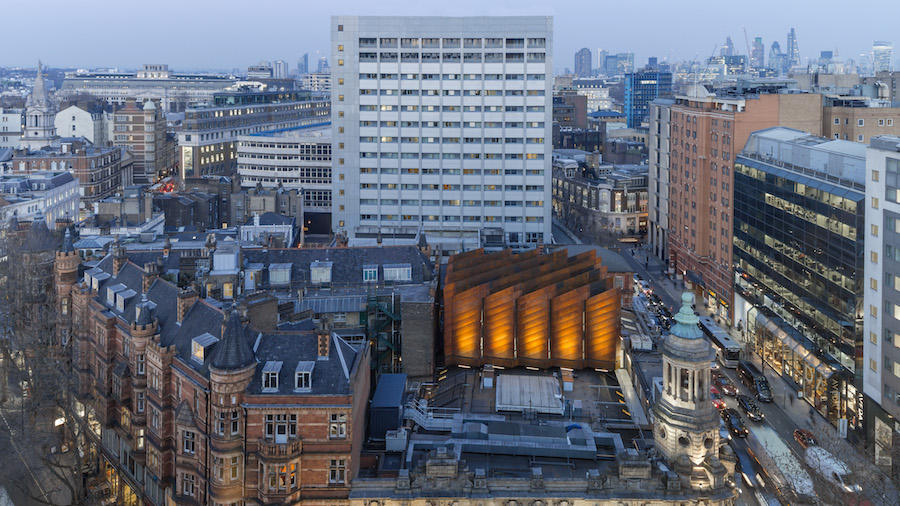 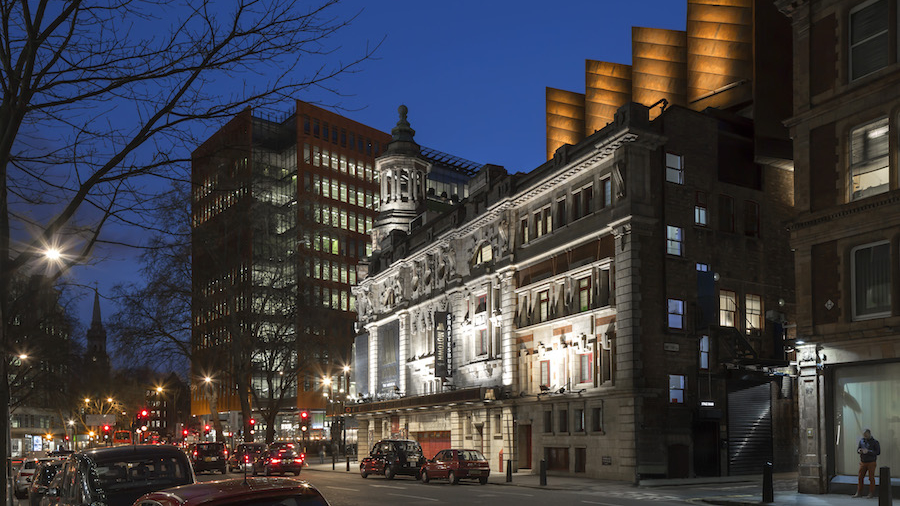 The Theatre of Comedy Company

We have been working at Shaftesbury Theatre since 2007; initially on the upgrade and modifications to the existing ventilation system. This was followed by the installation of new ventilation plant and ductwork within the building together with modifications to chilled water and controls systems in 2008. All work has been carried out during ongoing performances, most of which have been full house, and not one performance was lost.

The most recent phase of work involved a new fly tower which allows the theatre to stage larger productions and also provides two floors of new office space. The services work involved the replacement of the existing boiler plant, located in the basement, with a new roof mounted packaged boiler plantroom with high efficiency condensing boilers. These serve the whole Theatre and reduce energy and NOx emissions.

For the office extension, air-source heat pumps provide heating and cooling. A planning condition was that the windows could not be opened to naturally cool the spaces. Lighting is provided by T5 linear fluorescent and LED luminaires. Lighting is dimmable and the controls turn the lighting off when spaces are unoccupied.