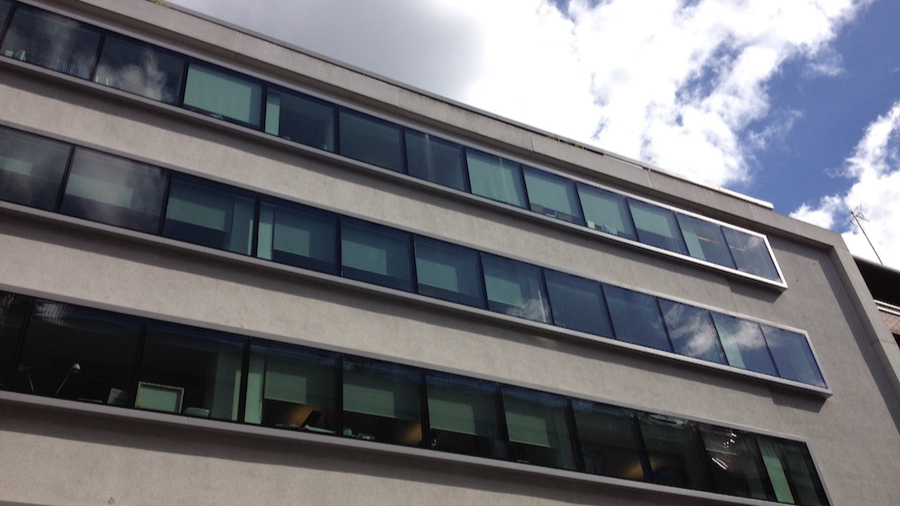 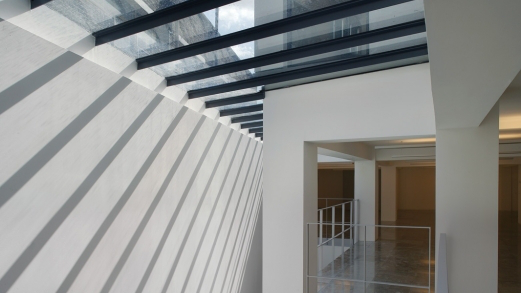 The existing building at 16 to 18 Kirby Street in London was built during the 1960s. The Client acquired the building during 2004 and we were appointed to develop the scheme with the design team. The building is on a busy west facing street and noise was therefore an important issue in developing the scheme (both to the front and rear of the building). The building was originally used as a data centre and was constrained by very low floor to floor heights. The impact of downstand beams meant that it was very difficult to run any services at high level in the building.